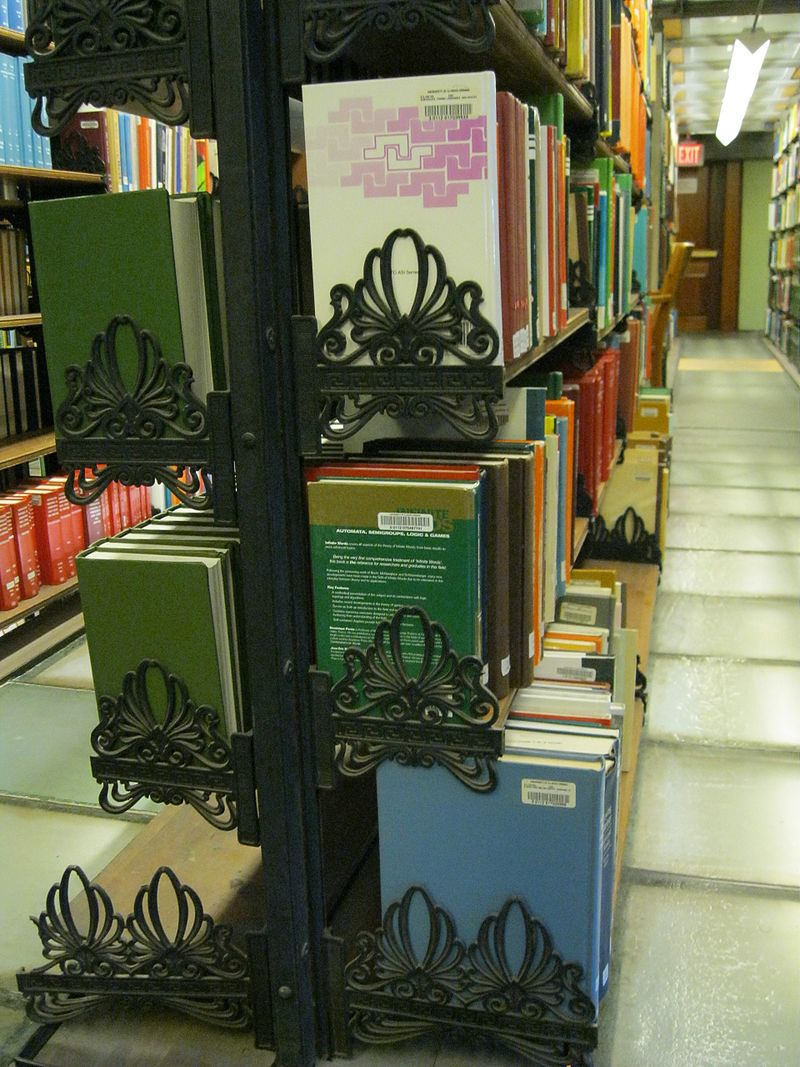 I stepped down from the small but elevated stage at Indy Reads Books  with copies of Tripio in hand and headed for the shelves. The store closed in ten minutes and I had decided to give my novel away. No matter that it had been born in a series of journals I kept over 20 years ago. No matter that those journals had survived several moves, a basement flood and 20 years of neglect. No matter that resurrecting those journals and turning them into a novel may have changed the course of my life.

The Greek had advised me to give Tripio away. He had said not to hold the book to close. To let it go. That Tripio was no longer mine. That it was our job now to get the book out there. That the reader has no emotional stake in how Tripio came to be. Why the fuck should they care?

The last thought was mine. It was true. The Greek was right. No one came knocking on my door two years ago and asked me to write a novel based on my life at a Starbucks location in Chicago during the summer of 1992. No one called me and requested I add a love story. Popular demand wasn’t accountable for me adding the story line about writing my first novel. The world at large didn’t demand Tripio ask the reader to consider the value of three types of creation: a business, a work of art, a family. No. No one cared if and what I was writing then. Having  finished writing what I was writing, had not changed anything in the world at large. That in mind, Tripio still in hand, I was about  to meet my indifferent public, to give away my masterpiece.

The Greek was right again. I felt great on the way home, nine boxes of unopened books in my trunk. I did not sell a copy of Tripio. But, receiving Tripio had made some half dozen people happy. One mother of a teen-aged coffee fan even requested I sign Tripio for her son. She was thrilled that her son was going to get a signed copy of Tripio, a book as much about coffee as anything else. As a parent myself, her joy hit close to home.  Giving Tripio away had made me happy. Giving the book away had power. Tripio was out there now, on its way to being appreciated.

And it was a great feeling.